Wilson: The results are in: polling is good 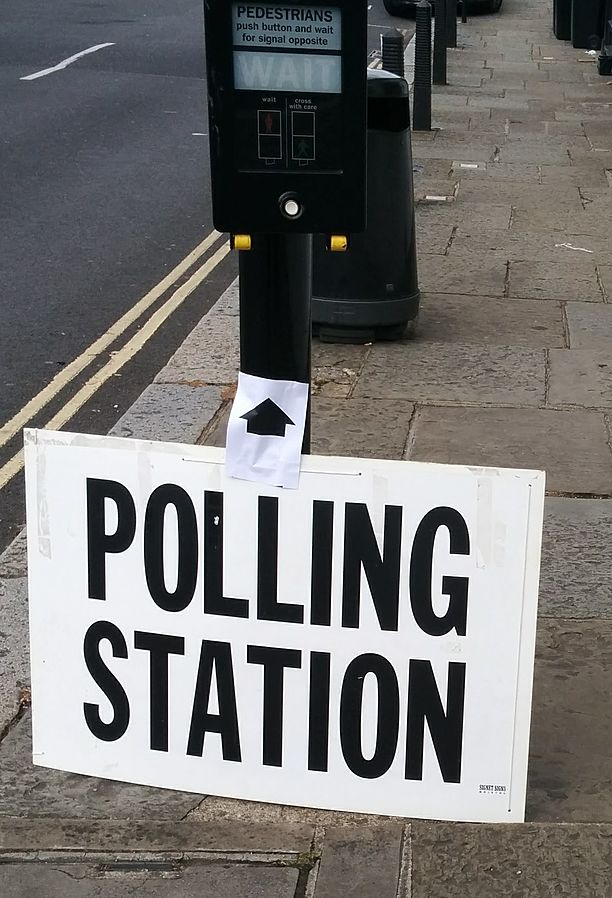 The 2016 election dampened people's opinions of polling data. But can we really discount their importance to the public sphere?

In the later months of 2016, one thing seemed certain. Almost every poll released after August gave Hillary Clinton a big lead over her opponent, President Donald Trump. People were so sure of the polls that many news outlets gave the election to Clinton before election day was over.

Well, the election happened, and, clearly Clinton is not sitting in the Oval Office right now. This does not mean we should discount all the polls that said Clinton would win or polling all together. Polling is an important campaign tool, and it is important to more than just politicians. Polling is important to everyday life, and thus it should not be discounted as severely as it was after the 2016 election.

At its core, polling is important. Politicians and their staffers poll people every day to gauge public interest on a range of topics. The pollsters are able to gauge support or disapproval for different issues, as well as overall satisfaction with the status quo. Issues are brought into debate based on polling, and it is integral to many politicians’ decisions.

One such instance when polling is important is in elections, yes, but primary elections specifically. Take, for instance, the upcoming primaries for the 2020 presidential election. Some sources state that there are over 17 different significant candidates who have announced a campaign for the Democratic Party’s nomination. That’s a lot of people. The main avenue that many of these candidates would take to distinguish themselves is in a debate. There cannot possibly be a debate with 17 candidates though, nobody would get time to speak, and the favorites would get more time than the others. So who gets picked to be in the debates?

One of the major criteria to be in the 2019 debates is that the candidate must receive at least one percent of support in three different polls, among other qualifications. This is an instance when polling benefits the American people more than the politicians themselves because, as the people voice their opinions about certain candidates, they effectively get a hand in who gets to be on the debate stage.

Polling, of course, has many inherent flaws, including only communicating with a proportionally small number of people. They tend to overrepresent people who feel strongly about certain issues. Good polls do a good job at minimizing the effects of these issues among others, but they cannot be totally avoided. These issues should not stop polls from being conducted though. As I stated, the effects of polling issues can be minimized, and thus those polls which minimize the effects can be great insights into the peoples’ minds and opinions.

Another good instance of polling is approval polls, such as those conducted measuring Trump’s approval. As these polls are conducted and their results interpreted, the president and his staff can approach different issues or make changes based on his overall approval. It hasn’t seemed to help Trump much, but the general idea of approval polling is effective.

But polling is still an integral aspect to how the politicians in this country function and govern. Polls should not be discounted because they are an excellent way for politicians to measure public support for them and the issues our country prioritizes.

Peter Wilson is a second-year biomedical engineering student on the biocomputing and informatics track. He works in the Gustafson Lab and can be found on Twitter at @wpieltseorn.