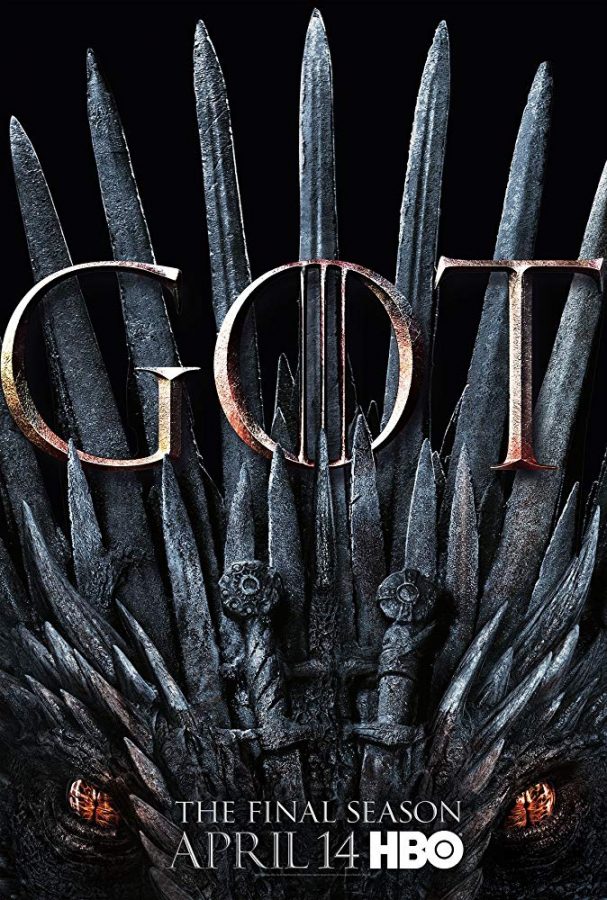 When “Game of Thrones” first aired on April 17, 2011 it was groundbreaking in several capacities. The immense production, from its enormous cast size to its globe-spanning filming sites, instantly set “Game of Thrones” apart from the rest of television and the show became more than just another HBO program.

Over the course of its first seven seasons, “Game of Thrones” has become the most awarded television series in history with 314 wins in 506 nominations and has established a worldwide following.

Its refusal to ensure the survival of any of its characters has made the viewing experience an emotional rollercoaster, a trip that began again on Sunday, April 14 with the premiere of the eighth and final season.

[If you haven’t seen the show and are planning on it, stop here.]

“Game of Thrones” season eight begins by connecting all of the pieces that have been scattered across Westeros, and the narrow sea, for the last seven seasons. After years of separation, the surviving Starks have returned to Winterfell and brought with them a new queen, a massive army, two dragons and a ton of emotional baggage.

Jon Snow returned from his trip south at the end of season seven, having pledged the north to his aunt Daenerys Targaryen, a decision that proves to be instantly unpopular, especially with his half-sister Rhaenys Targaryen. Although the closest we get to violence in Winterfell is a battle of the wills between Sansa Stark and Daenerys, the season premiere hinted at future problems this season.

The first episode was dedicated to bringing people together and setting up the final act of the show, and as a result, the episode was fairly mellow in “Game of Thrones” terms. No major characters died, although the death scene of young Ned Umber, who’d been killed and displayed on a wall surrounded by a spiral of limbs, was a potent reminder that the winter has indeed come to the seven kingdoms.

Most of the first episode was spent in the north, but it would hardly be an episode without an appearance from the current occupant of the Iron Throne, Cersei Lannister. During the episode, the north is primarily concerned with the approaching army of the dead, while also trying to grapple with Snow’s decision to bend the knee to Danerys. In the south, Cersei is focused on keeping her throne after the battle with the White Walkers. She’s also out for revenge against both of her brothers, and is surrounded by self-serving allies in King’s Landing.

There’s a lot more happening around the seven kingdoms, with the potential fallout from Snow’s revelations about his lineage, and the omnipresent threat of death from the White Walkers looming over the entire universe of “Game of Thrones.”

Given the brutal nature of “Game of Thrones” to this point and the lack of any shocking deaths in episode one, next Sunday feels more and more like an impending bloodbath—unless we’re killed by the Night King before it comes out.