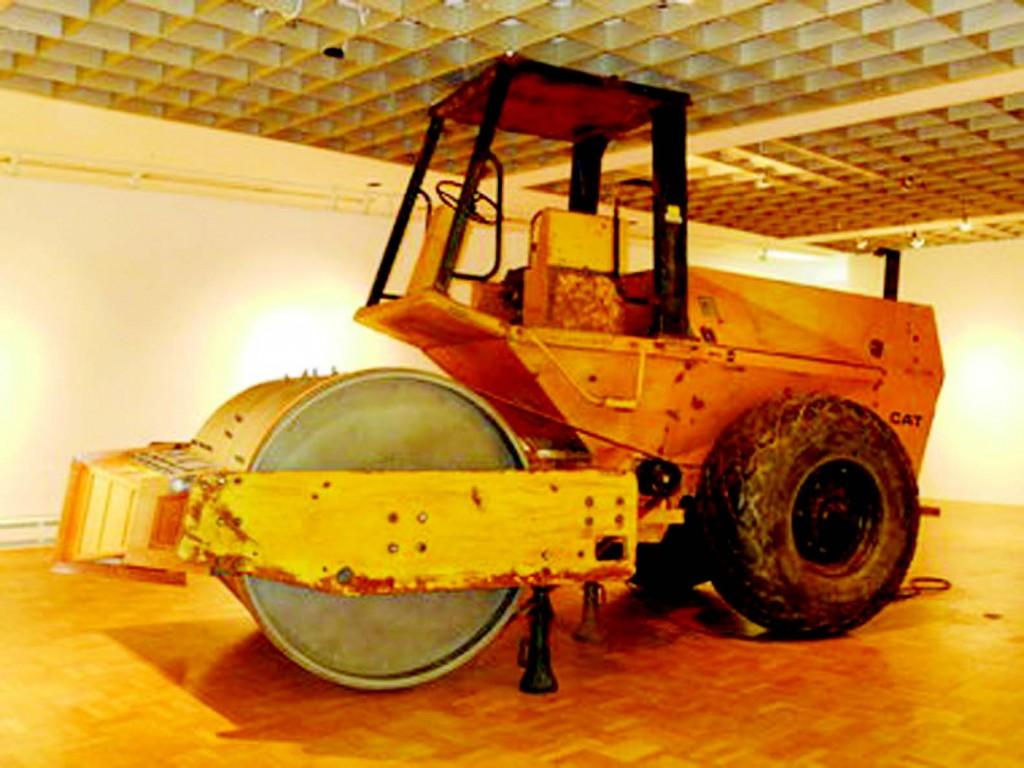 A week after traveling to Delaware, Ohio for the Marv Frye Invitational at Ohio Wesleyan University, the Case Western Reserve University track and field teams found themselves headed southwest again, this time to the 2012 Division III All-Ohio Championship, a meet featuring over 20 schools from across Ohio.

The Spartan women finished with a total of 75.20 points, which put them in position to place fourth out of 19 teams, within 12.13 points of host Ohio Wesleyan. The team was propelled by standout performances from seniors including thrower Amanda Kline, high jumper Erin Hollinger, long jumper Nataija Brown, and distance specialist Natalia Cabrera.

On the men’s side, the team finished with 33 points, placing 11th out of 21 teams. The Spartans were within 12.5 points of sixth place, which was held by Ohio Northern University. Hurdlers led the way, with seniors Matt Jurcak and Ty Shaffer winning the 110 meter and 400 meter hurdles. Seniors Nick Nelson and Jim Mather also had solid seventh place finishes in the 110 and 400 meter hurdles.

Jurcak won the final heat of 110 meter hurdles in 14.61, more than three-tenths of a second faster than second place finisher Ryan Lopez-Jordan of Marietta College. Shaffer won the 400 meter event in 54.32 seconds, a clear 1.11 seconds faster than any other competitor. In prelims, Jurcak was able to improve his seed time by .07 seconds. Shaffer went into the second heat seeded outside the top five, then dropped his seedtime by 2.5 seconds while posting his best time of the season.

The women’s team had a score of top-five finishes, led by senior Amanda Kline. Kline posted one-two-three finishes in shot put, discus throw, and hammer throw. Her shot put throw of 12.41 meters beat out the second place thrower by almost a quarter of a meter. Kline’s performance also beat the top-seeded competitor by about half a meter. Also on the field, juniors Emily Tran and Jenna Pansky added valuable points in the javelin. Tran’s third place throw of 119’1” earned six points, while Pansky took seventh place and contributed two points.

Hollinger and junior Emily Mueller, who play on the basketball team during the winter sports season as well, also played a role in the Spartans’ success. Hollinger, a national NCAA Division III contender in the high jump, was runner-up in her signature event, barely coming up short in a jump-off. Mueller came in seventh behind Kline in the shot put with a distance of 11.39 meters.

Brown, who placed fourth in the long jump with a bound of 16’1”, and fellow senior Leslie Stanard put up points in the 100 meter hurdles and 100 meter dash respectively. Brown placed fifth out of 27 competitors, while Stanard placed eighth out of 29. Competing in the longest even at the meet, the 5000 meter run, Cabrera ran a 17:54.89 to finish third by 11 seconds.

The Case track and field programs get a much-deserved rest heading into the UAA Outdoor Championships in Pittsburgh, Pa. The championship will take place the weekend of April 28th and will last for two days. Afterwards, any Spartans who have a shot at making NCAAs will attend last-chance meets in hopes of improving their chances of going to Claremont, Cali.