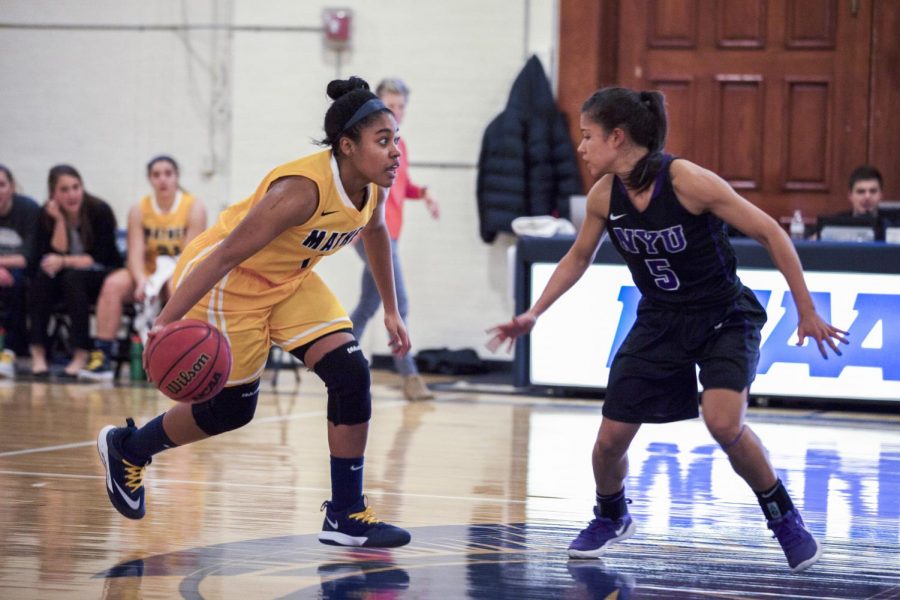 Women's basketball looks to end the season on a high note.

The Case Western Reserve University women’s basketball team dropped games against Washington University in St. Louis (WashU) 99-61 and No. 11 University of Chicago 73-35. Although the Spartans seem to be amassing losses with their 1-12 University Athletic Association (UAA) record, the team is picking up learning experiences.

The Spartans were leading 7-3 in the first three minutes, but a 25-15 run from the Bears established a strong lead. The Bears extended their lead to 12 in the start of the second quarter before first-year forward Megan Shanosky hit a three. However, the WashU offense was too much to overcome, as shot after shot went in.

WashU utilized a deep bench of 14 players to run their fast-paced offense, which focused on attempting as many threes as possible. The Bears shot 57.1 percent from three in the first half, with third-year guard Caroline Ballard making four straight in the end of the first quarter.

The Spartans, however, use a shorter rotation with a maximum of 10 players.

“We put it all on the court, [our] teammates cheer us on … we don’t get tired,” said Shanosky.

The Spartans could not handle Chicago’s defense, committing nine turnovers in the first quarter alone, which led to multiple fast break layups. The Spartans managed only to score two points in the second quarter, and their zone defense was unable to stop Chicago’s offense. Second-year guard Kendall McConico went down with an injury against WashU; without her offensive firepower, the Spartans struggled to score.

In the past four games, Chicago’s defense has limited opponents to 34 percent shooting percentage. With the win, Chicago notches its 20th consecutive victory and remains undefeated against UAA teams this season.

“Both teams scouted us well … [they] knew I was a shooter so they played tight on me … and on [McConico] they sagged a bit.” commented Shanosky.

Unwavered by the score board, the Spartans showed their tenacious spirit by going on a 13-2 run in the fourth, including threes from Todd and third-year forward Darby Kreienberg.

The Spartans will play the final game of the season against rival Carnegie Mellon University at Pittsburgh on Feb. 24.