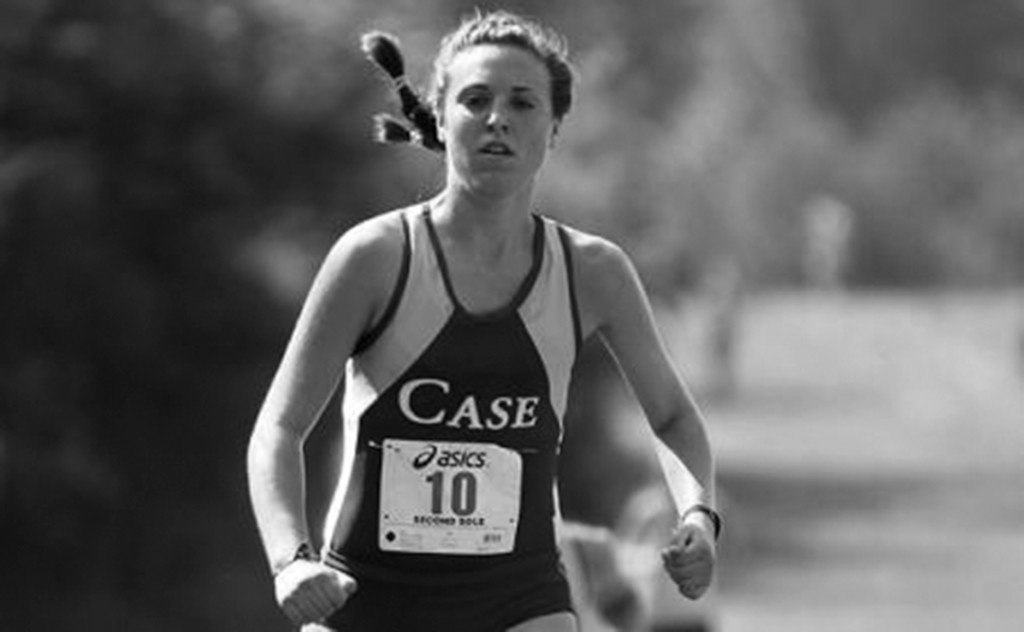 Under the guidance of 12th-year Head Coach Kathy Lanese, the Spartans have sent at least one individual qualifier to the NCAA Division III Championship Meet in eight straight seasons. During that streak, the Spartans have qualified six times as a team.

“Our season goals are always geared towards nationals,” said Lanese, who has received multiple Coach of the Year awards from the University Athletic Association, United States Track & Field and Cross Country Coaches Association, and the Ohio Association of Track and Cross Country Coaches. “We have several runners who gained significant experience as youngsters last season, and we have a group of veterans who are ready to take the next step in their careers.”

Last season, the Spartans were represented by graduated Natalia Cabrera and senior Corin Bowen at the national meet at the University of Wisconsin-Oshkosh.  Bowen, the co-captain, is a two-time UAA All-Academic selection, Bowen finished 154th nationally last season with a time of 22:38.16. The fourth-year Spartan earned her spot at nationals after an all-region finish (15th) at the NCAA Great Lakes Regional Championship hosted by Oberlin College last November. A two-time national qualifier, Bowen also earned All-UAA Second Team honors via an 11th-place performance (22:56.84) at the conference championship in Chicago.

Lanese also returns four other runners who were in the lineup when the team placed fifth in the Great Lakes Region last November. Included in that group is junior Brooke Simpson, sophomores Erica Bauerbach and Kristen Ruckstuhl, and senior co-captain Thea Emmons.

Simpson, who ran at the NCAA Championship Meet as a freshman in 2010, turned in a season-best 6k (23:33.49/82nd) at last season’s regional race. Simpson also placed sixth at the season-opening Bill Sudeck Classic and finished in the top 50 in five-of-six races.

“Brooke loves to compete, and with another strong track season on top of last year’s cross country performance, I expect her to step up into one of our top spots this fall,” said Lanese.

Bauerbach and Ruckstuhl each entered as highly-touted recruits and did not disappoint during their rookie campaigns. Bauerbach placed fourth in her first collegiate race at the Sudeck Classic and went on to post four more top-50 finishes. Bauerbach’s top time came at regionals when she finished in 23:18.02 – good for 69th place. Ruckstuhl saved her best performances for championship season, placing 25th at the UAA Meet with a time of 23:46.25 and 40th at the Great Lakes Regional in 22:47.22.

The UAA Championship will take place on Oct. 27 at the University of Rochester.

If the Spartans meet their goals at the NCAA Regionals at Anderson University on Nov. 10, they’ll head to the NCAA Championship at Rose-Hulman Institute of Technology on Nov. 17.