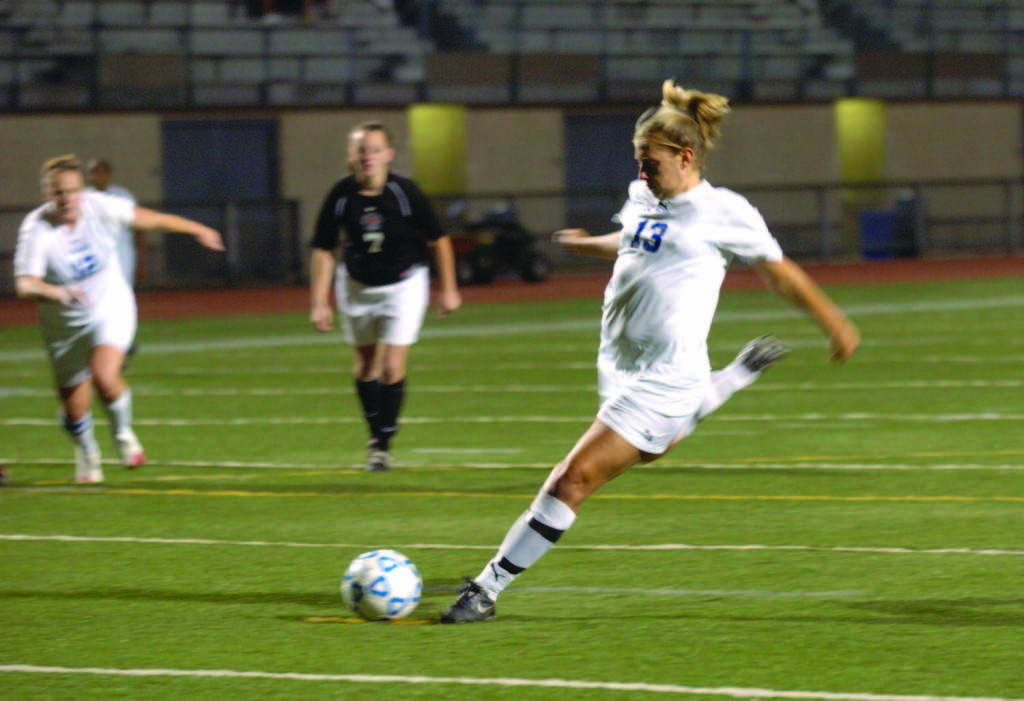 I’ve said it before and I’ll say it again – Case’s Women’s Soccer team is on the way up. The Spartans ended the 2009 season with a long list of accomplishments – regional ranking, finishing above .500 for the first time since 2003, securing the most UAA wins for Case Western Reserve University since 1993 — just to name a few. The Spartans also barely missed making the playoffs.

That isn’t to say that the Spartans won’t face some issues this year, mainly the fact that they just graduated a talented senior class. Five seniors graduated – all starters. Recent injuries also pose a problem. “Bad luck in the offseason has changed our personnel some,” said head coach Tiff Crooks, “but it also gives an opportunity for players to rise and get chances they previously have not had.” Players to watch include Kristina Vaci in the defense, Deena Levey in midfield, and Anna Kennedy in the goal, all of which received All-UAA honors last year. The defense looks pretty strong, with junior veterans Vaci and Laura Gabster anchoring the back line. Senior midfielder Amy Baumann lends strength to the central midfield. Levey’s speed and agility also will be paramount for transitions through the midfield and on the attack, but the Spartans still need to finish goals for the winning result.

The new freshmen class has potential to fill some of the gaps in the attack, and the next few weeks will be interesting to watch. Crooks agrees, and said, “We’ll need some returning players to step up and take advantage of opportunities on the field as well as our new players to battle to earn playing time right away.”

The Spartans certainly have what it takes to improve on last year’s outstanding record, but it depends greatly on two major things: team chemistry and consistency between matches. Because they lost a lot of seniors, the Spartans carry a relatively young team this year – hopefully what they lack in experience they make up for in skill. Hopefully the team meshes well with the new faces and is able to match, if not surpass, the chemistry of last season’s team.

Consistency was somewhat of an issue last season. The statistics show that the Spartans can certainly outplay nationally ranked teams – there’s no doubt about that – but the statistics also show that the squad has been relatively inconsistent in play. Crooks hopes to “equal or surpass achievements from the 2009 UAA season. The UAA is the best women’s soccer conference in the country. It has the most parody and the most overall talent of any conference,” Crooks said, “EVERY win is a huge win.”

The Spartans open up the season against the College of Wooster in an away game on September 1, and the home-opener is against Cleveland rival John Carroll University on September 15.