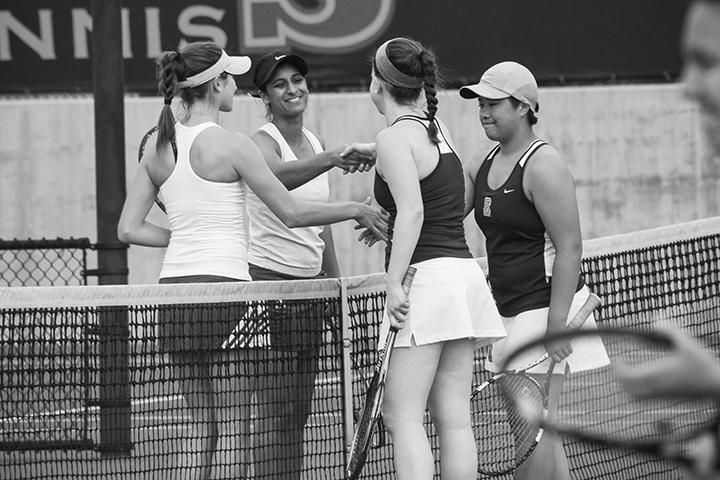 The women’s tennis team returns to the courts as the 20th ranked team and look to improve on the ranking.