Wrestling takes the mats for a new year 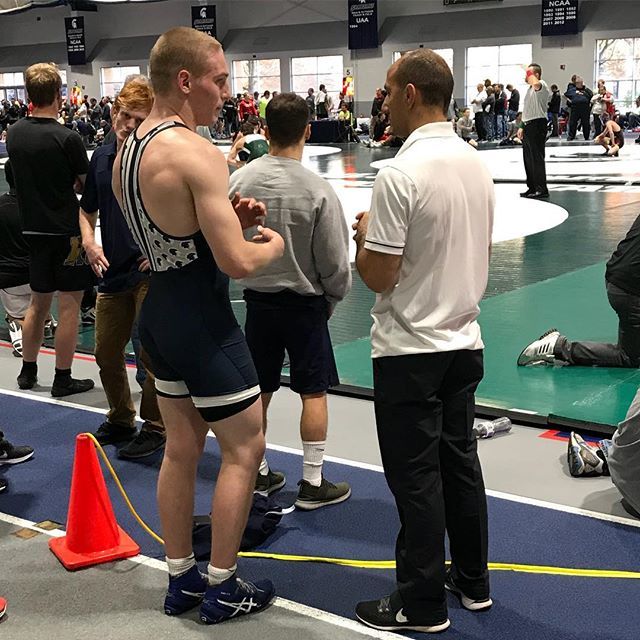 Head Coach Danny Song is once again at the helm of the Case Western Reserve University wrestling team, and the Spartans look to improve upon the progress of last year.

According to Song, the team’s goal is to pick up where they left off at season’s end.

“We have a killer level of competition in our wrestling room,” Song said. He has been looking to build depth at each position since taking the head coaching position four years ago. He believes competition in every weight class will improve the abilities of every wrestler, which will in turn help the team as a whole. A few first-year wrestlers will also have solid chances to start in some weight classes.

The Spartans began their 2018-19 campaign Nov. 11 at the 2018 Ohio Intercollegiate Open hosted by the team. The tournament featured roughly 350 wrestlers from 21 schools, the majority of those at the Division I or II level. The CWRU team featured eight wrestlers, five of them placing in the top eight of their weight class.

The Spartan wrestlers will compete again this weekend on Nov. 17 at the Baldwin Wallace University Invitational.