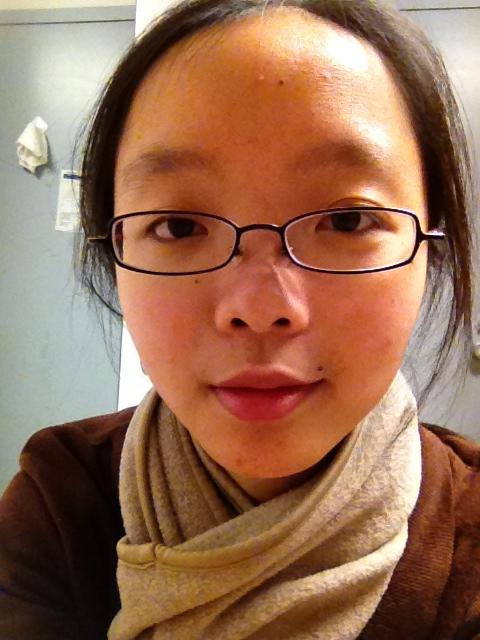 What is your biggest goal for USG in the 2014-2015 Academic Year?
Real intent on solving more problems and focusing on the issues that people complain about every day instead of diverting their attentions using programs, although those can be enjoyable as well

Other campus positions outside of USG:
CaseEMS freshmen representative

What is the biggest issue you see your position having to face? How do you specifically plan on tackling it?
Someone using his/her position of power to be flippant about following the rules–if that were to happen, I would bring the issue up at a meeting and confront the individual with the authority buttressed by the integrity of the entire board–deviation in nonjudicial manners compromises the faith the people have in those they elected.

Are there any internal USG policies you will work to change?
Currently, I do not know about USG’s internal policies because I am not involved in USG. However, I just from discussion about mass funding during CaseEMS meeting and I might talk with the financial officer about the way money is distributed among the organizations on campus. I would have to view a meeting for myself to get a better idea, but efficiency could be increased. I actually find that the minutes could be clarified to a great extent in many cases, so that is one definite change I would make.