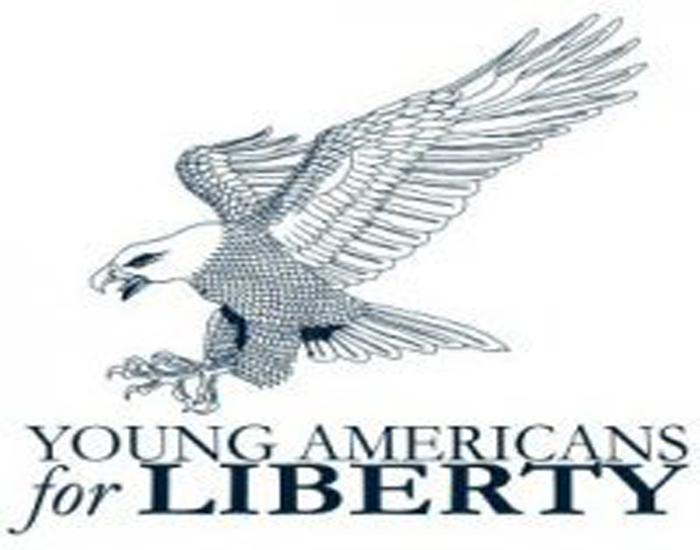 One group stands outside binary, partisan politics at Case Western Reserve University: Young Americans for Liberty. Not affiliated with any party, our sole mission is to promote individual liberty through education and activism, spreading awareness of political issues on campus. As we respect individual liberty and resist government infringements on it and our natural rights, we fight for the right to speak, worship (or not), and earn a living; to be free from government incursion on privacy, sexual choices, and family choices; and to indulge one’s vices as one sees fit. We stand against the surveillance state, the War on Drugs, the Military-Industrial Complex, and the unending assaults on the Bill of Rights and Constitution. We therefore insist that government must be limited, or else it poses a direct threat to us all.

Peace: The main tenet of our foreign policy is non-intervention and neutrality. It is not in the power of the federal government to fight undeclared wars and much less to invade countries in the name of “prevention.” We oppose the recent drone attacks in the Middle East and the stationing of troops in over 100+ countries.

Social tolerance: Individuals have the right to live their lives as they please, as long as they do not invade the rights of others. The government cannot dictate certain social norms or moral ideas. Victimless crimes should be legalized, such as prostitution and some, or perhaps all, illicit drugs.

Privacy: The government does not have the right to invade our privacy without warrant, much less in the name of preventative security. We oppose the USA PATRIOT Act, attempts to censor the Internet, the TSA, the 2011 NDAA, and other such laws.

Free markets: The clear path to the highest level of prosperity amongst the greatest number of people is to allow the free market to truly function. Government intervention in the market is not only ineffective and counter-productive, but a direct infringement of property rights. We find the free market is the best solution to the issues of poverty, healthcare, retirement, etc., particularly because it allows for efficient innovation by creative individuals.

Fiscal responsibility: Sound currency is the cornerstone of a strong and genuinely free market. National debt, on the contrary, is a threat to our economy. We therefore oppose the Federal Reserve’s devaluation of the dollar and fostering of debt in our country.

Rule of law: In the U.S., the Constitution is the law, and its limits upon government must be followed. Rule of law is of vital importance for true justice. Arbitrary ruling by politicians leads to corruption.

Help us spread the message that George Washington so well encapsulated: “Government is not reason; it is not eloquent; it is force. Like fire, it is a dangerous servant and a fearful master.”

Join the fight for liberty, join the Young Americans for Liberty. Meetings are Thursdays at 8 p.m. in the Hart Crane Reading Room (LGBT Center) in Thwing. Email president@cwruliberty.org for more information, and feel free to like us on Facebook.