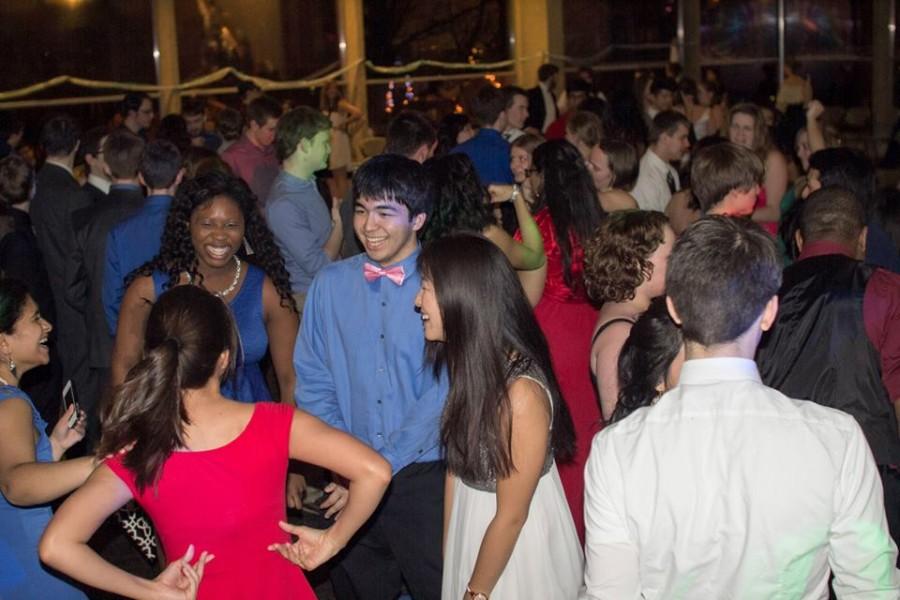 The event will bring together Harry Potter fans this weekend with a variety of Hogwarts-themed food, games and activities.

Jan. 30, a magical event lifted from the pages of the “Harry Potter” books will come to campus, courtesy of CWRUcio Quidditch: the Yule Ball.

The Yule Ball, in the series, is traditionally held following the first task of the Triwizard Tournament as described in “Harry Potter and the Goblet of Fire.” It is adapted here at Case Western Reserve University into a similar event as in the book, a wizarding prom. Running for a grand total of three hours, a number of activities will be featured throughout the event, which will be held at the Tinkham Veale University Center in the ballroom.

First and foremost, the Yule Ball is a dance, to paraphrase from Professor Minerva McGonagall’s description in “Goblet of Fire.” However this will not be the only aspect of this year’s event according to Ryan Cleary, captain and treasurer of CWRUcio Quidditch. Cleary says: “Several student organizations on campus will contribute to the atmosphere of the Yule Ball with mostly Harry Potter-themed games and activities ranging from tea-leaf readings to non-alcoholic Quidditch Pong.”

Yule Ball attendees can also expect Wizard’s Chess and Butterbeer at the event, as well as a major interactive side quest that will be taking place during the Ball for those not wanting to dance the entire night away. Some of the details of this quest have yet to be released, but according to Cleary, it “involves a basilisk, and is one of the biggest additions we’ve had to the ball to date.”

Don’t despair if you’re not familiar with the music of Harry Potter: the music selection will be extensive and include songs from a variety of genres. Cleary did mention that they have “taken to heart feedback from last year about guests wanting a few slower songs.”

To reflect this, a moderate number of slow songs have been added, but expect a mostly energized tone and experience.

Another part of the Yule Ball will be a “Crowning of the House Champions” segment, which will be decided on the Facebook event page for the ball. People will have the chance to like the nominees on Facebook and they will be voted on at the ball, itself. To be a house champion, the core values of the houses (Gryffindor, Slytherin, Hufflepuff and Ravenclaw) must be embraced by the eventual winner. The crowning will occur at the ball after the voting.

The Yule Ball is shaping up to be a night to remember, with a variety of events, treats and activities to keep you on your toes while dancing your way through a fun-filled three hours. Event tickets are currently being sold either at Nord Hall and Leutner Commons, with tickets also being purchasable online from tickets.case.edu.