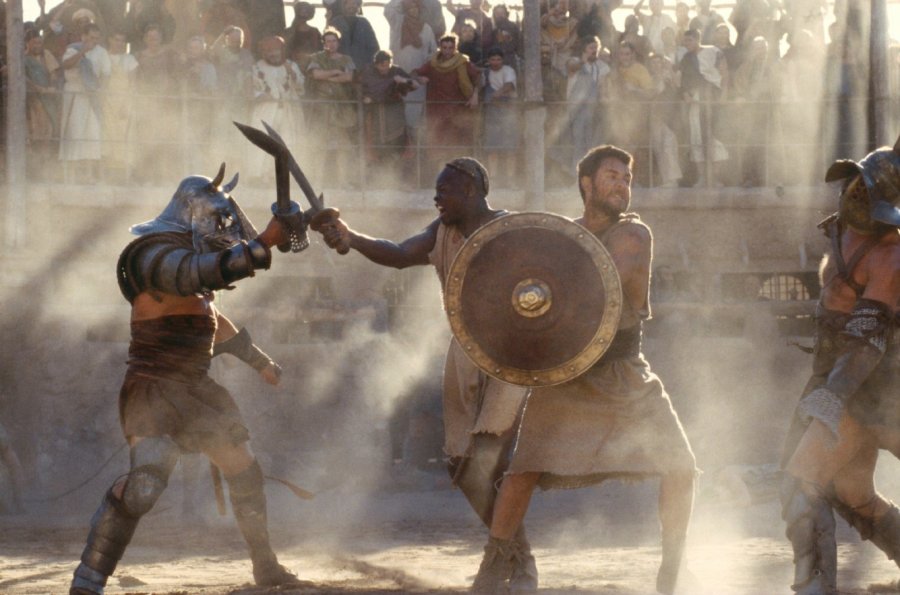 Film buffs will be excited about this Classics course, which aims to explain the appeal of big Hollywood blockbusters about the ancient Greeks and Romans. Why do we keep on coming back to these stories, and what does that mean about us as a society? Films analyzed in the course include “Gladiator,” “Clash of the Titans” and “300.”

Apostol says that he finds it extremely thrilling to combine intellectual analysis with pop culture.

“It makes you feel like you’re getting away with something, even while it provides a direct line to understanding our society,” he said.

“If you want to watch sick action movies for homework; if you want to acquire razor-sharp media literacy skills; if you want to have passionate discussions with fellow film geeks about violence, sex, movies, Hollywood, Greeks, Romans, and the secret desires of America in the 21st century; and if you don’t mind your professor occasionally bellowing ‘ARE YOU NOT ENTERTAINED!?’ Maximus-style, then this is the class for you,” said Apostol.