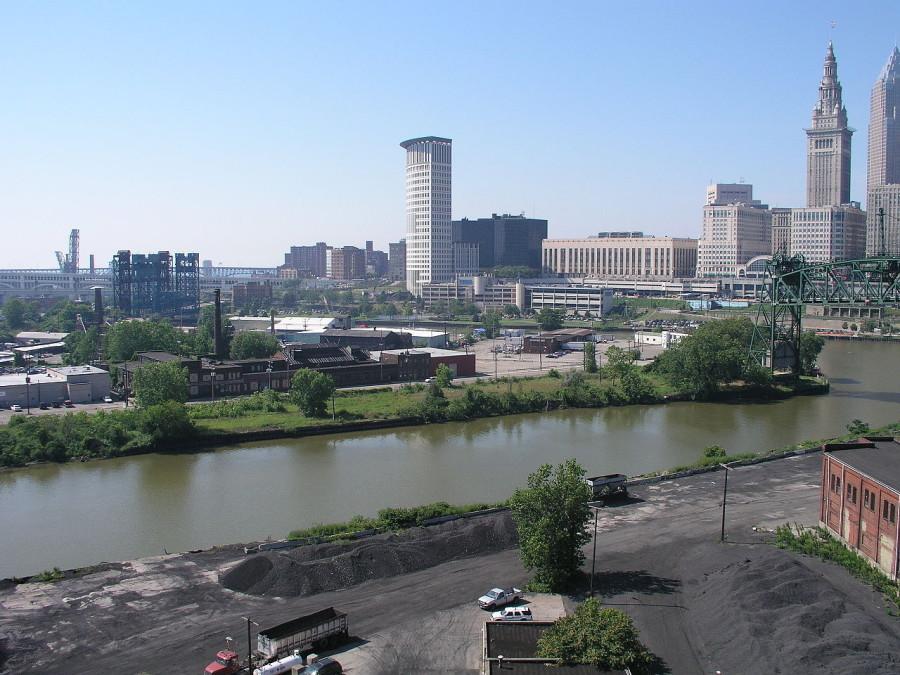 March 22, 2015: Attorneys for Brelo request that the case only be presented before a judge, not a jury. This is the right of any defendant in a criminal case, as stated in Rule 23 of the Ohio Rules of Criminal Procedure. Cuyahoga County prosecutors filed a motion against this, saying, “If there has ever been a case that needs to be, and deserves to be, tried to a jury, this is the one.”

March 26, 2015: Judge John P. O’Donnell ruled that Brelo’s case would not be presented before a jury. According to O’Donnell, the judge’s job in the case of a defendant asking to waive their right to a jury is not to determine whether or not the community should have a voice, but rather to determine that, as laid out in Rule 23, the defendant is “knowingly, intelligently and voluntarily” waiving their rights.

April 6, 2015: Brelo’s trial began with opening statements, with the prosecution alleging that the 15 shots he fired into the windshield of Russell and Williams’ car resulting in their deaths. The defense alleged that Brelo was acting in defense of himself and his colleagues.

April 8, 2015: Officer Michael Demchake pled the fifth during Brelo’s trial, choosing not to testify to avoid self incrimination.

April 22, 2015: The state concluded its presentation of evidence in Brelo’s trial. Brelo’s lawyers asked for a full acquittal and dismissal of the case.

April 26, 2015: Judge O’Donnell denied Brelo’s lawyers request for a full acquittal on the charges of voluntary manslaughter, but granted an acquittal on a firearm specification.

May 23, 2015: Judge O’Donnell ruled Brelo not guilty on both counts of voluntary manslaughter, saying that numerous officers fired shots and that Brelo was justified in thinking that his life was in danger. The Department of Justice announced that it will continue to investigate the CPD’s use of force and Brelo’s case.