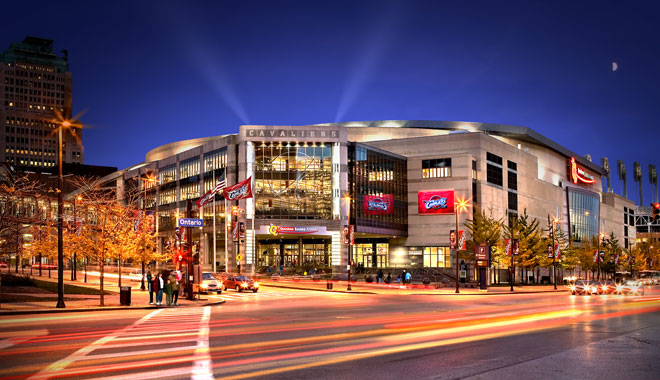 The upcoming RNC in Cleveland is expected to bring in tens of thousands of people to the downtown area.

The upcoming Republican National Convention (RNC) provides a unique challenge for Cleveland, because with any large influx of people, there is also a large increase in trafficking.

“Any event that brings large crowds of people to any city is concerning for possible human trafficking, whether that be a large sporting event, a large national conference, etc.,” said Anderson.

“Any time you have a lot of commerce or activity, you will get an increase in lots of different things,” said Lovell. “Selling sex is no different than that.”

“If you have a lot of victims, you also have a lot of johns,” said Gran. “If you have some notable people, I’d be interested to see if they are actually prosecuted and go to jail. I would like to know if the court system is ready for that.”

Leading up to the RNC, community members, including Lovell and representatives from the Collaborative, the Cleveland Rape Crisis Center (CRCC) and Bellefaire JCB, have been meeting monthly since November of 2014 to coordinate with each other and prepare for the likely increase in trafficking.

Their work focuses primarily on three parts: creating a network to be prepared in terms of response and intervention, training hospital personnel to recognize red flags for human trafficking victims and raising awareness within the general public.

“If someone is identified and law enforcement or the hotline is called, we want to have a well-oiled machine of professionals to help assist that person,” said Sondra Miller, president and CEO of the CRCC.