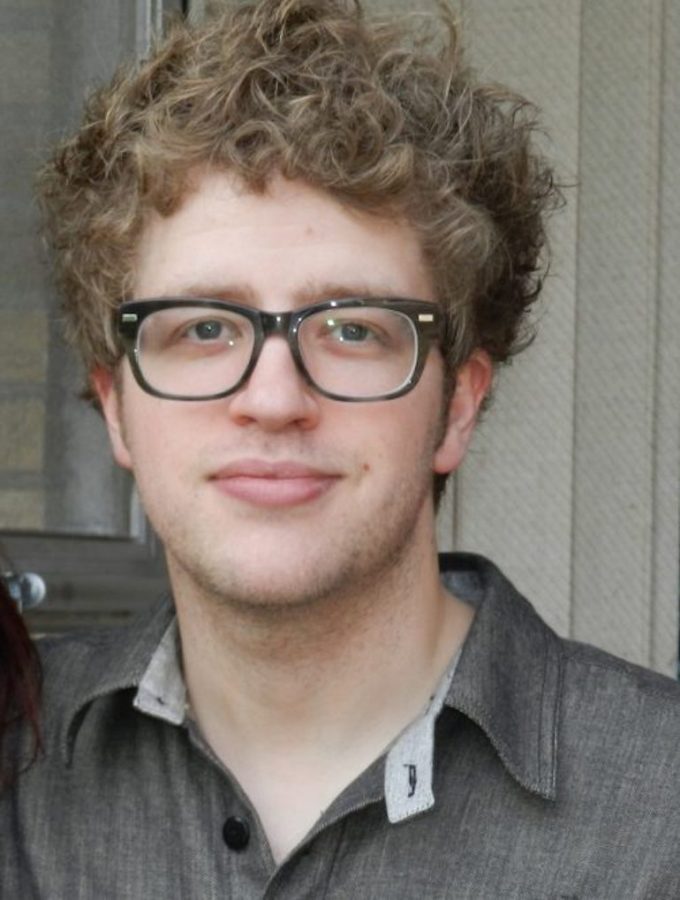 “Rhymes can make sense of the world in a way that regular speech can’t.”

Hip hop mogul Jay-Z (Sean Carter) says it better than I can.

It’s no coincidence that someone who built a career in rhymes argues so persuasively about the persuasive force of rhyme.

“Think about it,” he writes in his memoir, Decoded.  “O. J. Simpson might be a free man today because ‘glove don’t fit’ rhymed with ‘acquit,’” recalling defense attorney Johnnie Cochran’s famous couplet.  “That’s the power of rhymes.”

As did the Republicans urging Dwight D. Eisenhower to run for president in 1952, hoping that i like ike would convince the General and voters alike.

And as the schoolyard bards who discovered that my surname rhymes perfectly with “mucus” also knew, all too well.

Rhyme can convince the mind of what the ear already knows.

As we come into speech the sounds around us begin to make sense, and we begin to sound out our own versions of them.  We know that children improvise rhymes spontaneously as they explore and invent language.

Recall the brother in A Christmas Story rhyming over his dinner: “Meatloaf, smeatloaf, / Double-beatloaf.  / I hate meatloaf.”

So rhyme can make sense and make fun.  It helps us remember and—as advertisers hope—keeps us from forgetting.  Rhymes can be profound—“womb” / “tomb”—or silly—“If called by a panther, / Don’t anther” (Ogden Nash).

So why, someone will ask, doesn’t poetry rhyme anymore?

I never know how to anther—err—answer.  I say that it still does, or that it never did.  I say: some poetry rhymed, and some still does. Or I try to change the subject.

Rhyme has come into and fallen out of fashion several times in the thousand or so years of English-language poetry.

The earliest Old English poems, like Beowulf, use alliteration as a structuring principle rather than rhyme.  The influence of Medieval Latin and French brings rhyme into English poetry by the early twelfth century.

Shakespeare’s sonnets rhyme schematically, but his blank verse (unrhymed iambic pentameter) sets the stage for hundreds more years of English dramatic and narrative poetry.  Rhyme endured in songs and lyrics, rarely sneaking on stage to close out a scene.

When John Milton writes his prefatory note to the second edition of Paradise Lost (1674), he dismisses rhyme as “the invention of a barbarous age,” arguing that the “jingling sound of like endings” is a kind of “modern bondage.”

Milton always was a bit grandiose.

Forty years later, in his Essay on Criticism (1711), Alexander Pope mocks the clichéd “like endings” of lesser poets with his own rhyming couplets:

In the next line, it ‘whispers through the trees’:

The reader’s threaten’d (not in vain) with ‘sleep’.

Our version of Pope’s rhyme clichés might be the pop songs’ “desire” that always burns “like fire,” a “love” that must come “from up above.”

If you share Milton’s distaste for the “jingling sound of like endings,” you might prefer slant rhyme instead.  That is, a rhyme with the same ending consonant but a different vowel sound, like Macbeth’s “poor player who struts and frets his hour upon the stage.”   If perfect rhymes are sugar to the ear, slant rhymes are salt.

We wait for the perfect rhyme to find its partner, but slant rhymes we may never see coming.  Take Paul Muldoon’s poem “Quoof,” a poem about a word—“our family word / for the hot water bottle”—and about the familiar and tribal idiosyncrasies of the supposedly common language we speak.

In the poem, that single awkward syllable—“quoof”— falls between two near-strangers about to share a bed for the first time.  The poem enacts their giddiness with each other in its far-fetched, almost-mismatched rhymes:

with a girl who spoke hardly any English,

my hand on her breast

or some other shy beast

that has yet to enter the language.

I missed these rhymes the first several times I read the poem.  Keep saying it aloud, though, and the rhymes emerge, each end word paired with an unlikely partner.

“English” and “language” is a maddeningly glorious stretch.  Maybe you’ll protest, as I once did: “They don’t rhyme!” And they don’t—at least until you chew them over, letting the sound convince you.  The English language we thought we knew seems to change there between the tongue and the ear.

I can’t read “Quoof” without thinking of Bun B’s (Bernard Freeman) verse on UGK’s song “One Day.”  The rapper and Rice University lecturer bends the sounds of words to rhyme

On the page these may not read as rhymes.  But listen as Bun B’s enunciation links them together.  As the verse ends, he grieves for the death of a friend “behind a funky-ass dice game / I saw him once before he died, wish it was twice, man.”  The “a” in “man” lengthens to sound almost like “main.” The rhyme locks into place.

Your ear already knows all of this.

Your ear knows, but sometimes the mind needs a reminder.  Sometimes the world—at least in rhymes—almost makes sense.